The Future of Our Republic

This exciting 4 part series is being shown near you starting on May 4, 2021.

Live question and answer session after each presentation

Nathaniel has presented multiple seminars across the U.S. related to the Bible and Religious Liberty. He is well known for making difficult subjects easy to understand. His friendly personality and his background in the military helps to be able to relate to people from all walks of life. His greatest desire in life is to serve God, family, and country.

The presentation was very interesting. The sites that were visited, the knowledge that was shared…God’s working throughout history has been incredible! 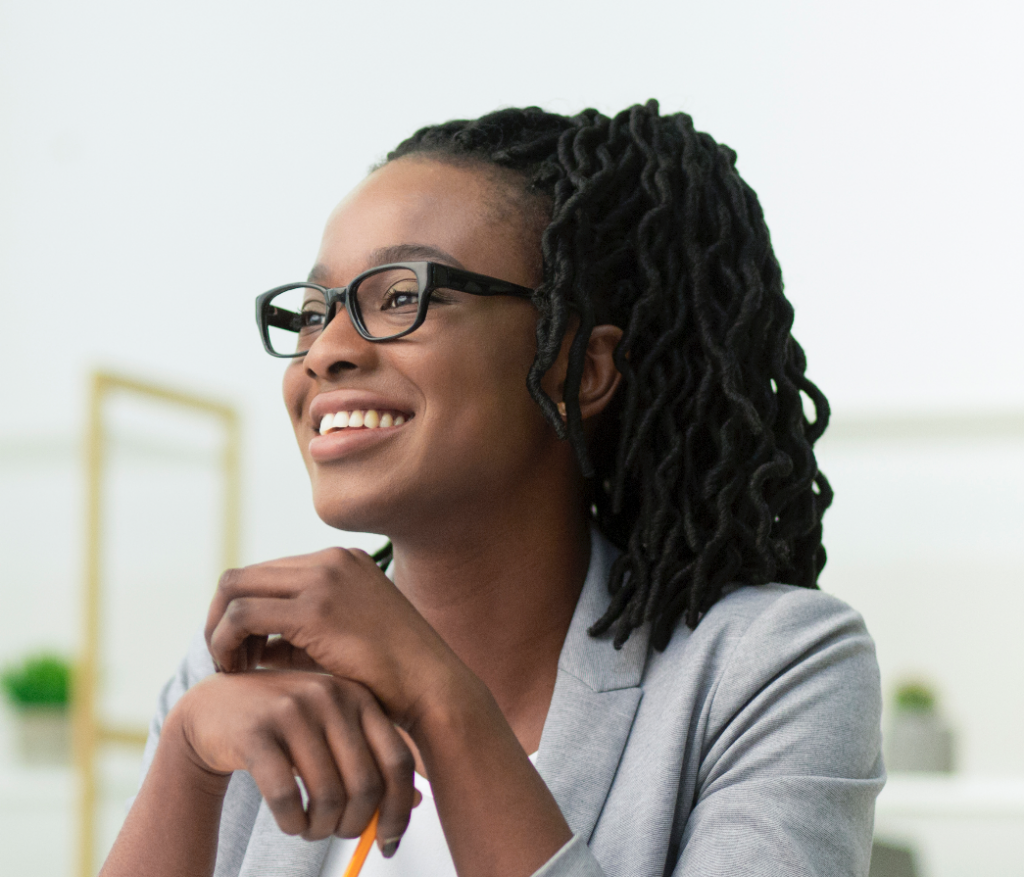 I liked the shorter format of just a few meetings for the busy people of today. The presentations did a really great job of blending history with biblical prophecy. 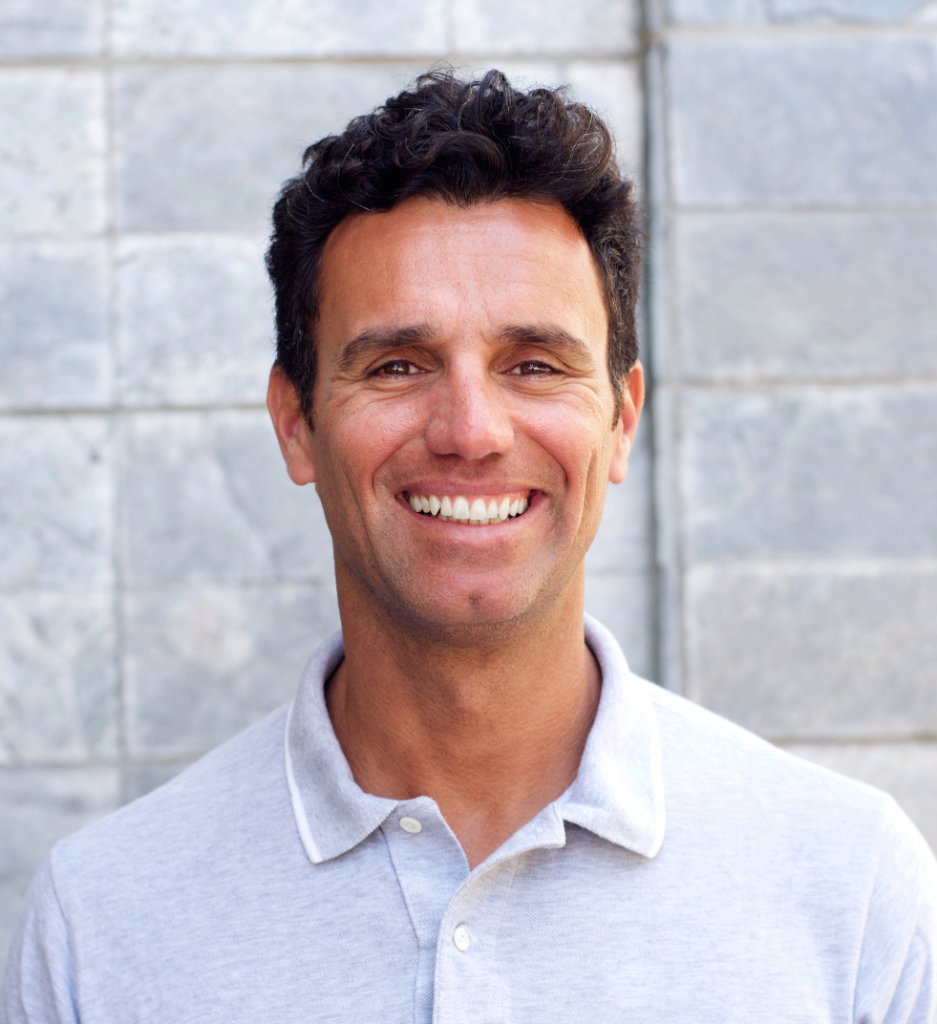 I really enjoyed the quality of the production, as well as the rich historical background and the connection with current events that were presented. 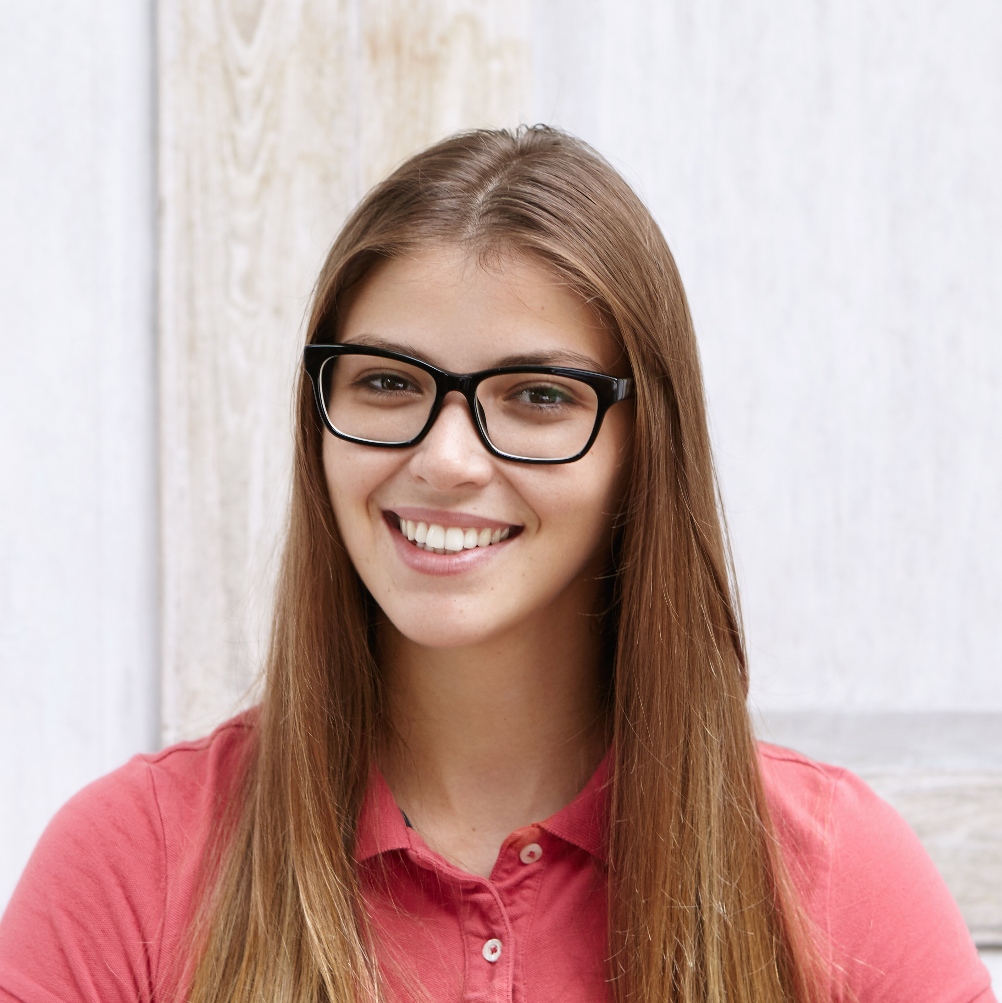 In this session you will discover the real reason behind Christopher Columbus’ voyage to America, his deep devotion to the church, and the divine hand that he believed was guiding his journey.

Christ founded His church to be one of humility, but after the merging of church and state during the rule of Constantine, the church evolved into a power-hungry organization that sought to spread its teachings by force and control.

As the church grew in power, it attempted to systematically destroy all those who disagreed with it. But, as the church was rooting out heretics and burning them at the stake—acts never sanctioned by Christ—new ideas and discoveries suddenly started to take shape across Europe. Gutenberg’s printing press allowed Bible truth to be spread throughout Europe, and then an upstart young monk named Martin Luther started a continent-wide Reformation.

Pastor Boonstra will demonstrate the powerful connections in this historic timeline and introduce concepts from 1 Samuel and Daniel 2 that will engage and prepare you for a deeper look at biblical prophecy.

The Earth Opens Up

In the 1600s, the idea of a republic without a king was revolutionary—and irresistible. As English Protestants began to explore the intriguing idea of a world without kings, they focused on principles of government found in Deuteronomy 17.

In this session, you will learn how these biblical principles served as a safeguard for the founders of America and see from history the undeniable accounts of divine intervention in the birth of the American nation.

In the concluding session of Final Empire, Pastor Boonstra traces the historical roots of the birth of America, proving that biblical underpinnings formed its government, while also sharing a warning from the books of Daniel and Revelation concerning its future.

Where is America Headed?